ABSTRACT: Onchocerciasis research and elimination in Cameroon – a history of success?

30th  Annual Meeting of the German Society for Parasitology 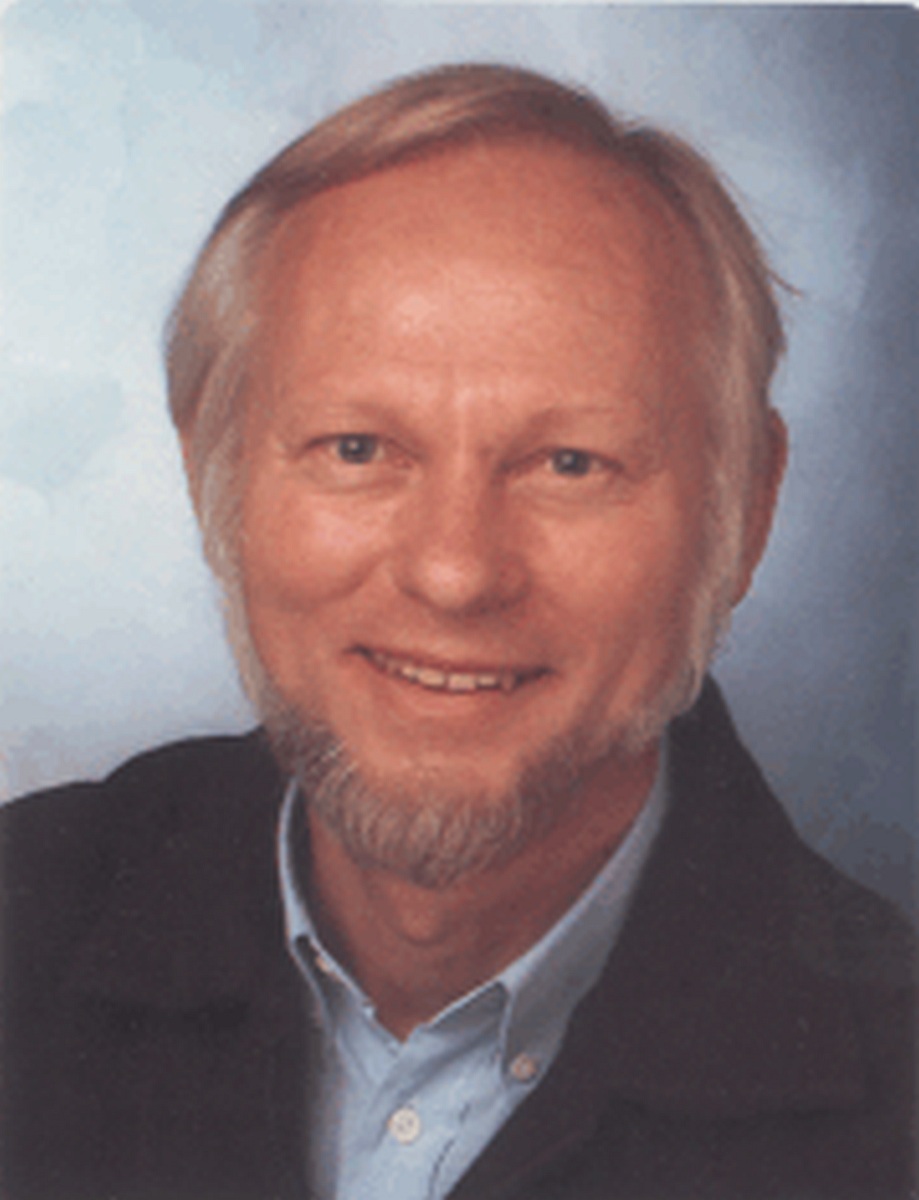 Located right in the center of Africa, Cameroon, with its diversity of bioclimatic zones was a hotspot for onchocerciasis research since the early 1950 years. Brian Duke and his colleagues from the Anglophone South-West coined the idea of rain forest and savanna manifestations of the disease, identified complexes of vectors and parasites and proved that the much higher incidence of blindness in the savanna was not due to more intensive transmission, but to a different strain of the parasite.

Much in contrast to microbiotic infections, onchocerciasis is an „accumulative parasitism“ of the host, called „infestation“, and not an „infection“, like malaria, where a single bite is sufficient to cause the full spectrum of the disease. Its epidemiology is closely related to quantitative factors as exposure to the flies (Annual Biting Rate, ABR), numbers of infective larvae transmitted (Annual Transmission Potential, ATP) and numbers of adult male and female adult worms accumulating in the host. The great advantage – if compared to other vector- borne diseases – is the ease in which those quantitative factors can be measured, and then be used to design control programs and to fit mathematical models.

During more than 45 years of field-work in Cameroon, we studied those quantitative factors in the transmission and epidemiology. Our criteria of an ATP of 100 infective larvae of Onchocerca volvulus and an ABR of 1000 Simulium damnosum s.l. bites per man and year, proposed at a WHO-SAP-meeting in 1977 for a status of endemicity without the risk of severe eye-lesions due to onchocerciasis, are still valid, although the threshold for endemicity is presumably even much lower. The ongoing elimination programs, successful in most parts of Latin America, shall prove the validity of those criteria. In Africa,   Cameroon and in particular its rain-forest foci of endemicity, shall be the great challenge for the success of elimination.

Two major discoveries resulted from this fieldwork: The development of the bovine Onchocerca ochengi model, now widely used for experimental chemotherapy (Wohlbachia endosymbionts being killed by tetracycline) and studies on the biology and immunology of nodule-forming Onchocerca parasites; And the knowledge of the importance of the symbiotic character of parasite host interactions. By controlling their own population, parasites assure the co-existence with their (specific) hosts, in large and long-living hosts often in collaboration with other co-endemic parasites. At the same time, they prevent the host-population to come close to the limits of fatality, into which any populations inevitably comes during evolution, if growing too large or becoming too small. 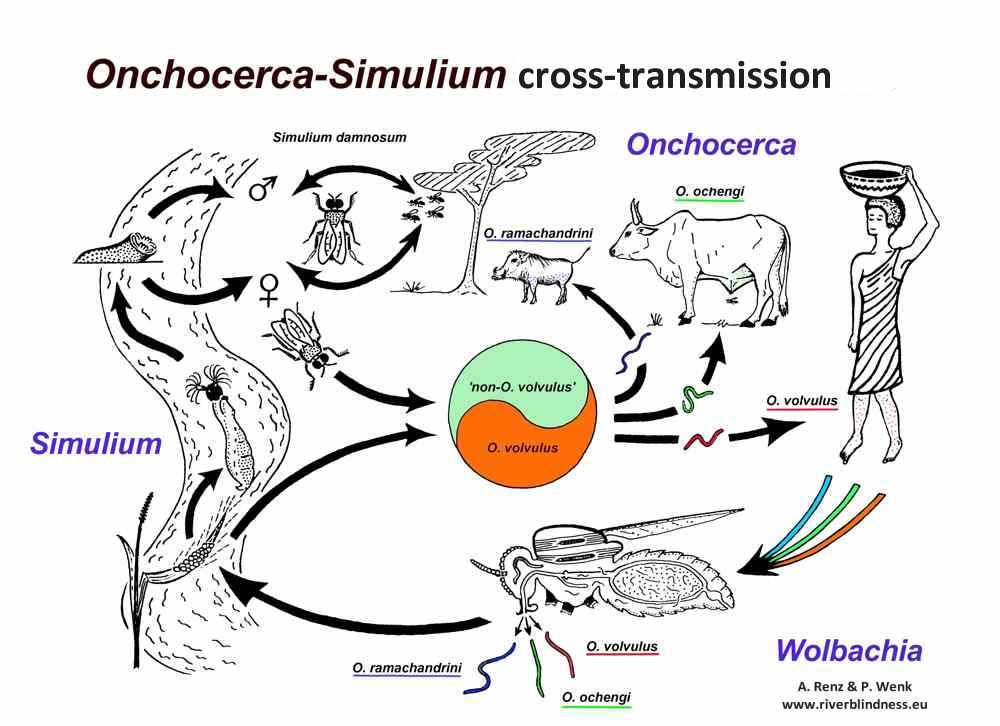 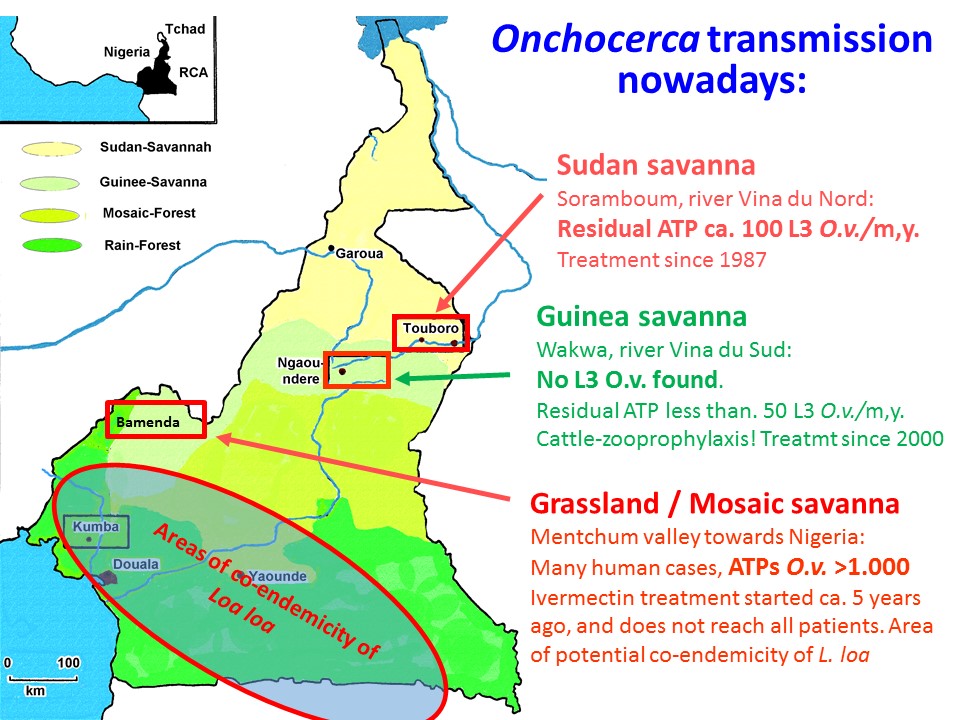 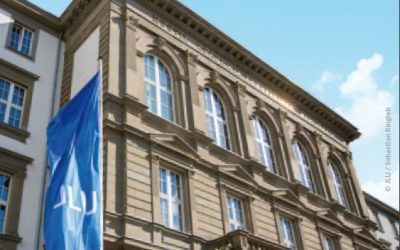 DGP 2023 – 30th Annual Meeting of the German Society for Parasitology 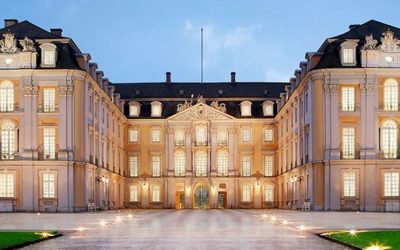 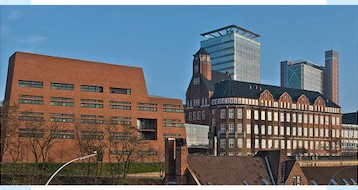